FREE SHIPPING ON ORDERS OVER $100

Click the X to close this this tab and continue shopping.

No items found.
Product is not available in this quantity.

Trouble sleeping? The foods keeping you up at night 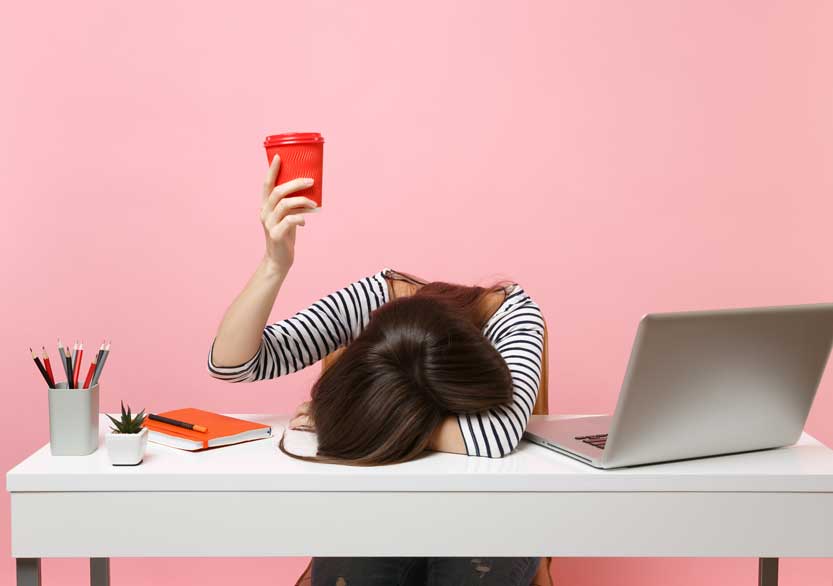 There's plenty of people who dread sleep time. Why? Simply because they struggle to get decent shut eye.

For some, it comes down to a sleep disorder like insomnia, but for many others it's because of lifestyle choices, such as certain foods and drinks.

When it comes to eating and sleep, it's important to know which foods help promote a good night's sleep and, alternatively, those that make it difficult to fall/stay asleep.

This one will come as no surprise – caffeine.

Whether it's from your afternoon coffee or that amazing dark chocolate, foods and drinks containing high levels of caffeine can interfere with sleep production by stimulating your mind and keeping it active, says Madeline Calfas, an integrative medicine practitioner, naturopath and nutritionist. "In turn it makes it very difficult to fall asleep and switch off," she said.

The academic journal Nutrients reports adults struggling with quality sleep have on average two cups of coffee more than those who do not.

Another big sleep obstructor is alcohol.

Ms Calfas said while some drinks might make you feel sleepy, and even help you fall asleep, the type of sleep is not the good, deep sleep that moves you into REM cycles and leaves you feeling nice and refreshed in the morning.

"On the contrary, alcohol consumption prior to bed results in poor, restless sleep and leaves you vulnerable to vivid dreams that leave you tossing and turning and feeling like you've been hit by a Mack truck the next morning," she explained.

According to ResSleep, as consumed alcohol metabolises into sugar, rising glucose levels can cause wakefulness, fragmenting your sleep.

"Since alcohol causes dehydration, you may also find yourself awake, thirsty for water," their website states.

"On the other hand, another cause of sleep problems could be a full bladder, which occurs with alcohol, as it's a diuretic."

Sugar is said to be linked to poor sleep, according to an Advances in Nutrition report, including increased evening awakenings.

"Granola, muesli bars and even health bars are often loaded with sugar. Even if these sugars are from natural sources such as dates, honey or agave, the body digests these sugars the same way as it does refined sugars as found in chocolates and cakes. Result? You'll still adversely affect your sleep and struggle to feel fresh in the morning," sleep specialist Olivia Arezzolo told news.com.au.

Ms Calfas, who is also the founder of The Wellness Group, said those who consumed high protein and/or fat meals prior to bed might also suffer from affected sleep.

"Both of these will leave your digestive system working overtime to try and break down your meal, but because your body is so busy trying to focus on digestion, it is unable to do what it should be doing at that time, which is promoting sleep," she said.

"High fat consumption also interferes with orexin, which is another neurotransmitter that is responsible for the sleep/wake cycle," Ms Calfas told news.com.au

Those who struggle to sleep should also reconsider consuming spicy foods before bed.

"A chilli hit before you sleep can cause indigestion, heartburn and acid reflux, which is bad enough on its own, but when combined with lying down, it allows the stomach acid to reach higher up your oesophagus and intensifies that burning sensation," Ms Calfas explained.

When it comes to what you should be drinking, it's less soft drinks and fruit juices and more camomile tea.

According to the Molecular Medicine Reports, camomile contains the compound apigenin, which enhances relaxation and feelings of ease.

"Passionflower tea can help to increase your GABA (gamma-aminobutyric acid) production, an amino acid that works by blocking/reducing other amino acids and neurotransmitters that create stress," Ms Calfas said.

Foods that either produce or contain any of the following – melatonin, tryptophan, serotonin, GABA and theanine – are amino acids and neurotransmitters that are responsible for promoting and regulating sleep, according to Ms Calfas.

The nutritionist said it was also important to take in calcium such as green snap peas, okra, sardines and cheese.

"Especially those dairy products that contain both tryptophan (an amino acid) and calcium," she said.

"Calcium is a mineral that helps your body make melatonin, which gets your body into a sleep-ready state," she continued, adding vitamin B6 also helps convert tryptophan into melatonin and helps to regulate serotonin levels.

Depending on your health goals, you should leave between three and four hours between your last meal and when you go to bed, naturopath and clinical nutritionist Michaela Sparrow advises.

"It can take around three hours to properly digest a full meal, so if you are eating too late your body will be digesting while you're sleeping when it should be focusing on other beneficial bodily processes that occur when you are asleep," Ms Sparrow told news.com.au.

The Longevity Remedy founder said there were numerous reasons why you should have a few hours space between eating and sleep.

Products related to this article 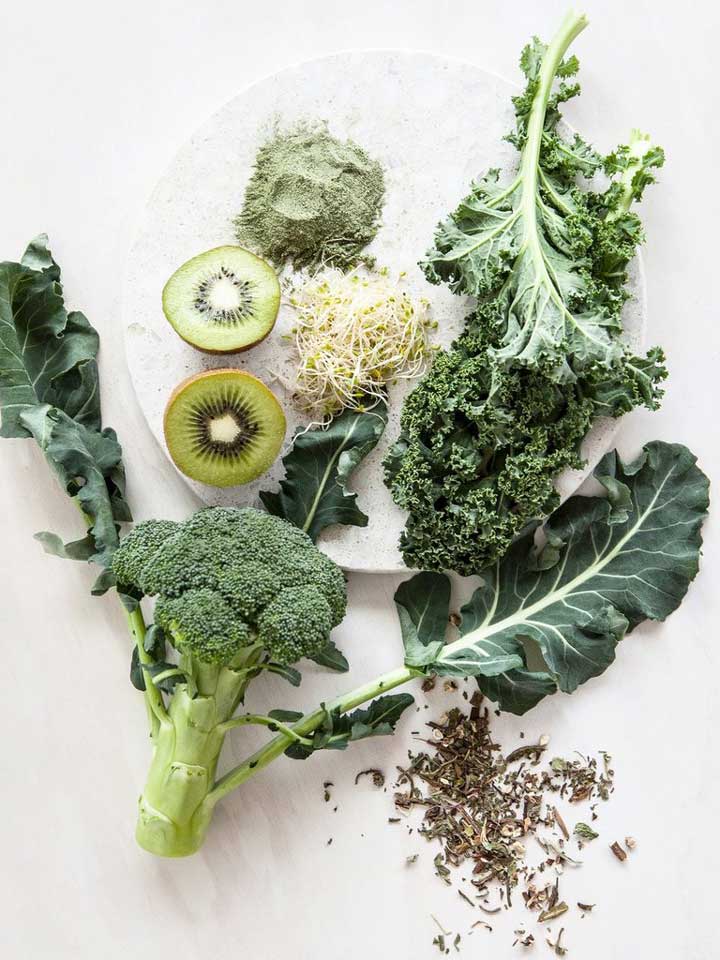 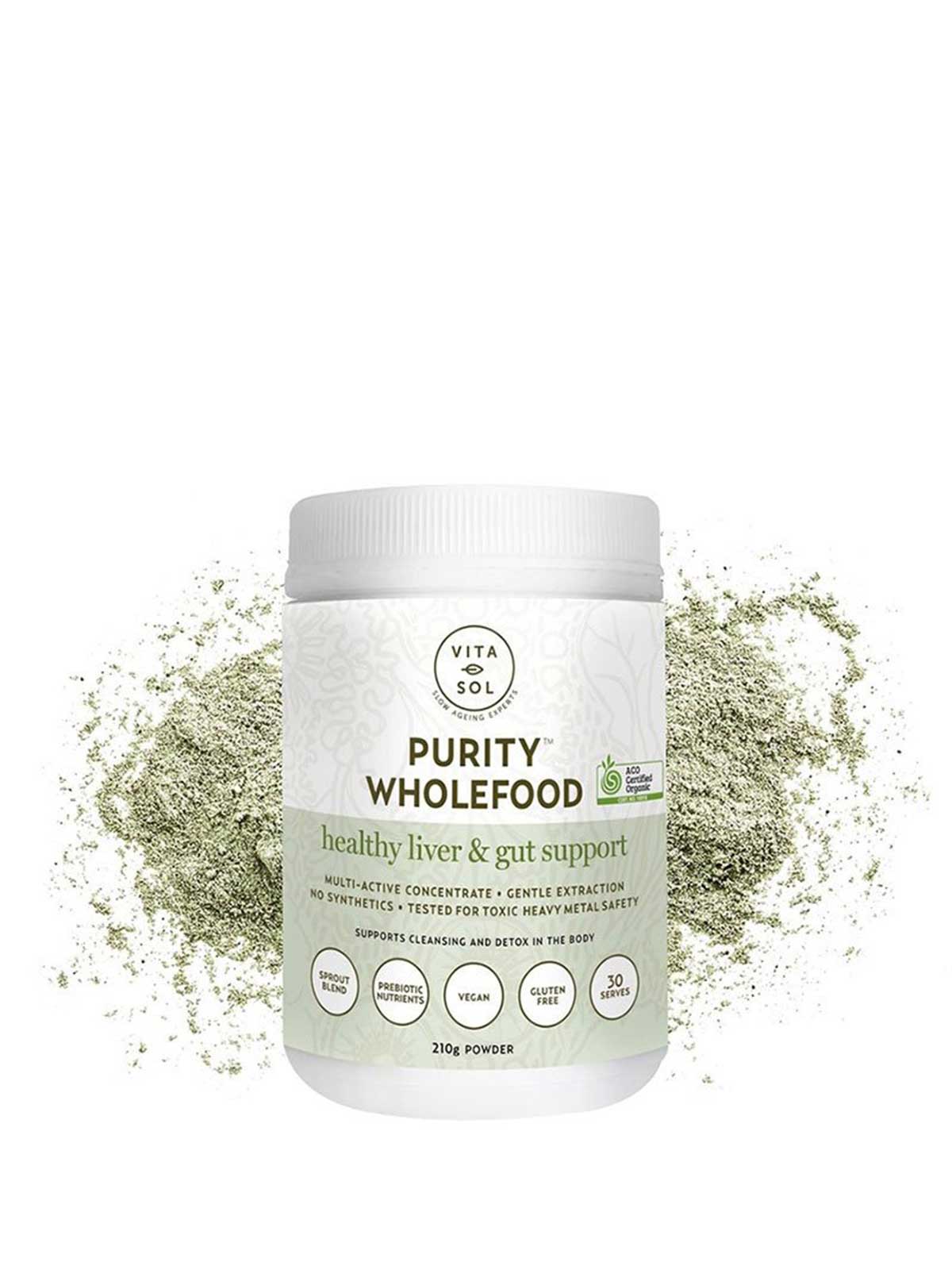 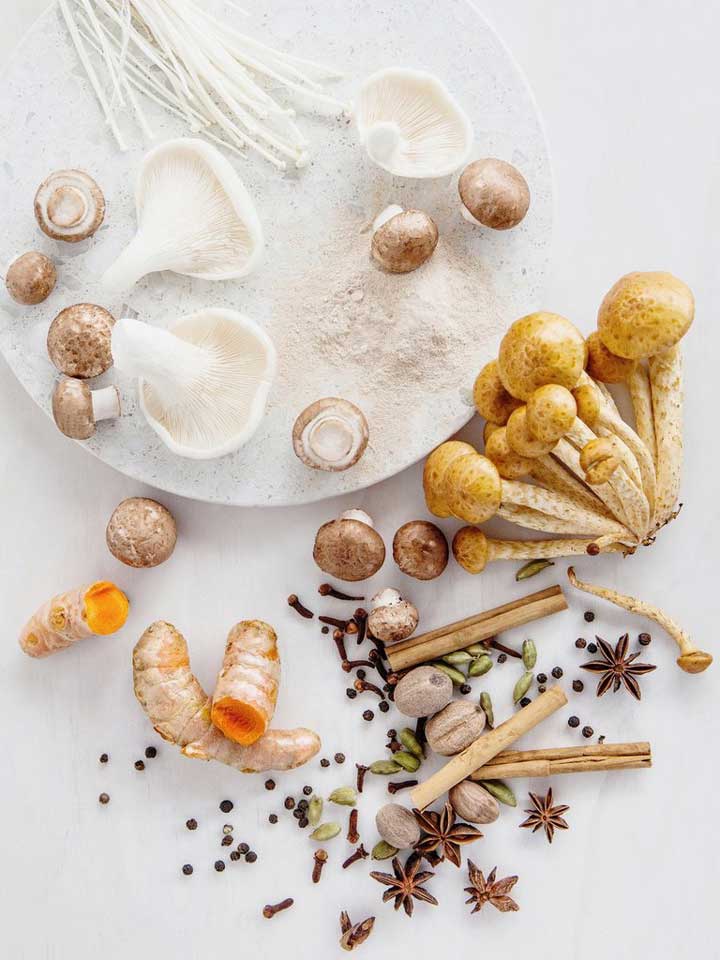 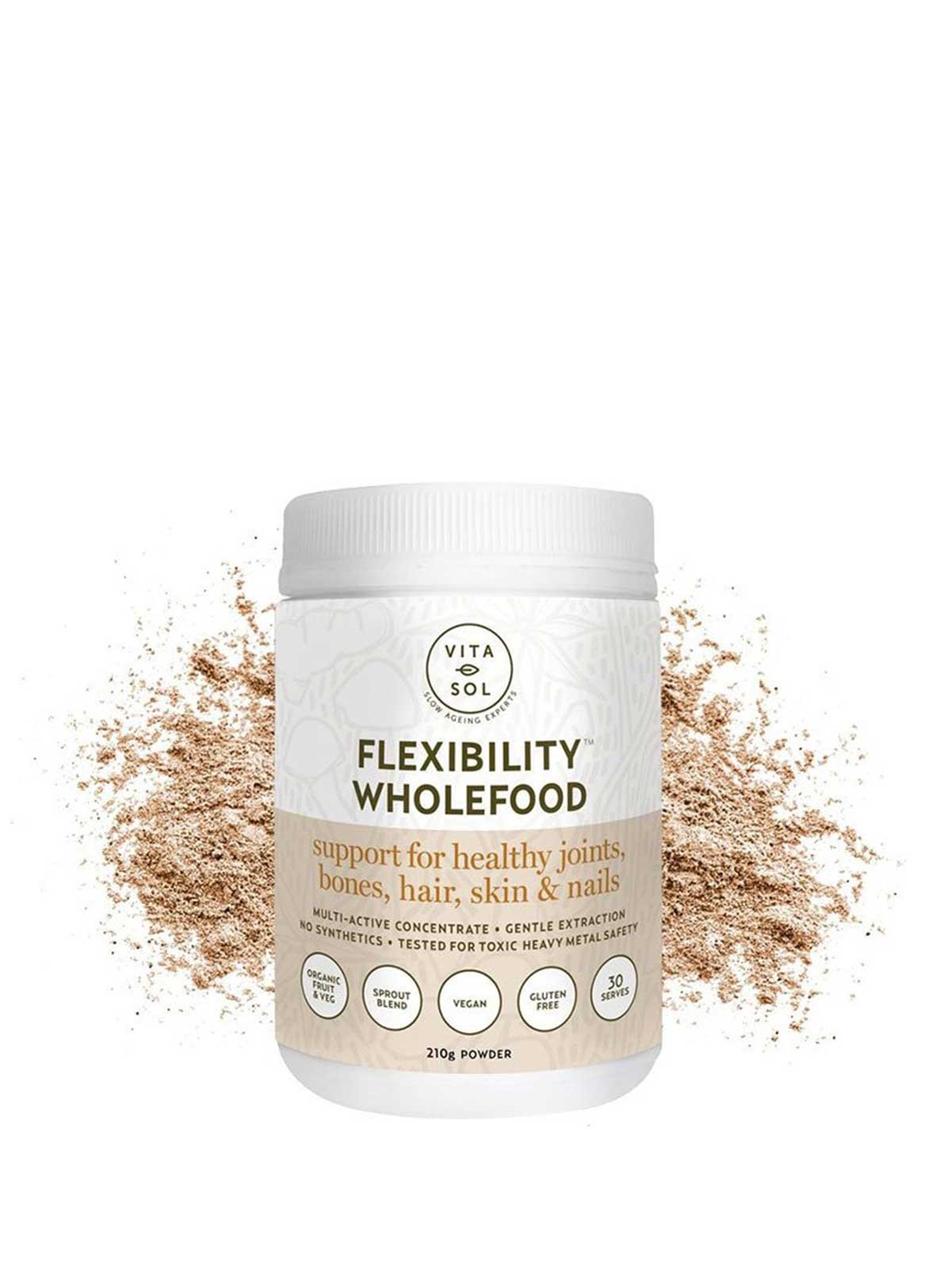 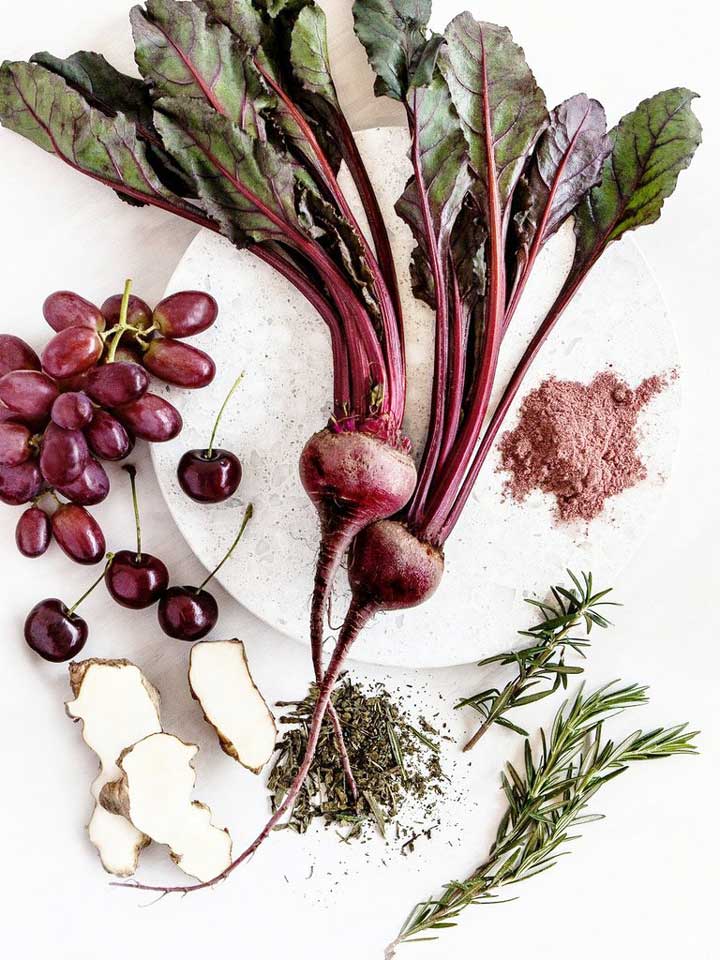 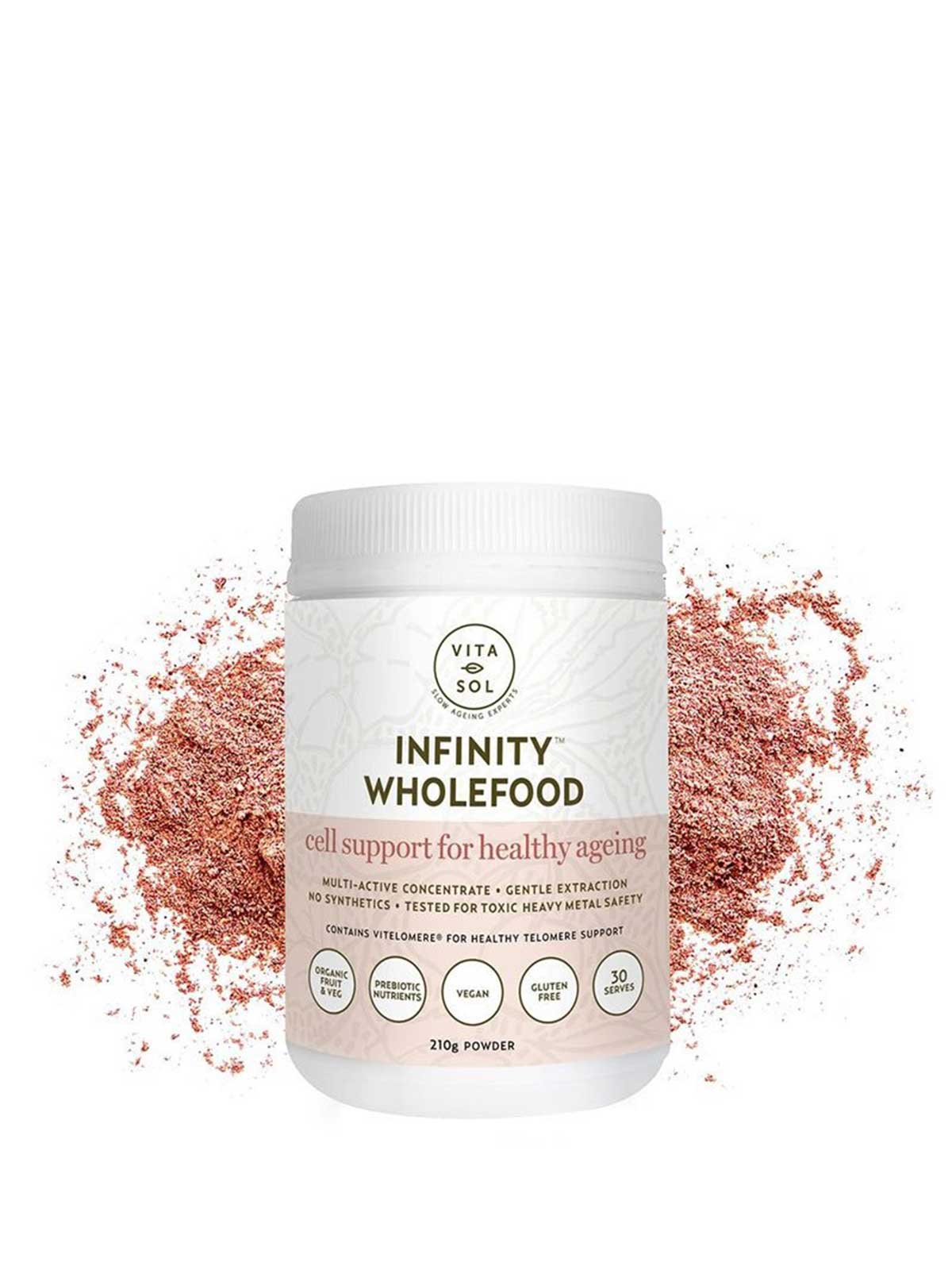 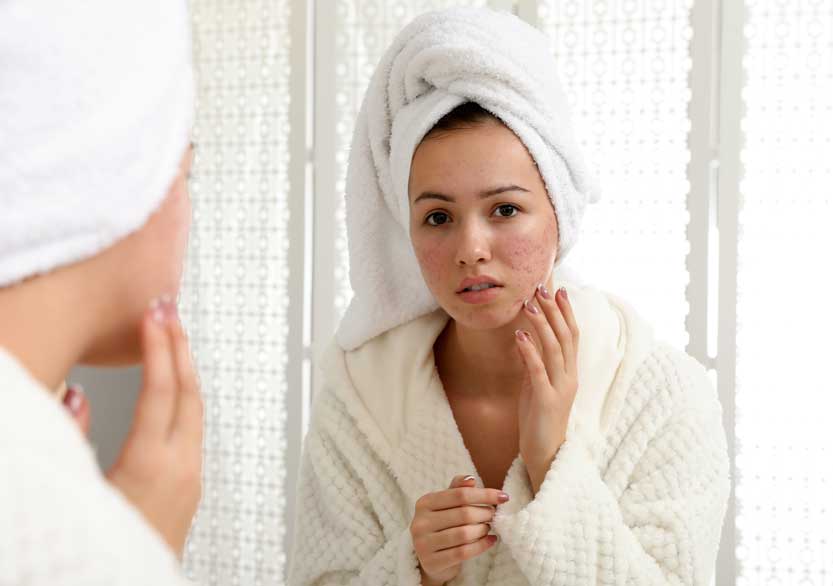 How to Get Rid of Acne Scars on a Budget 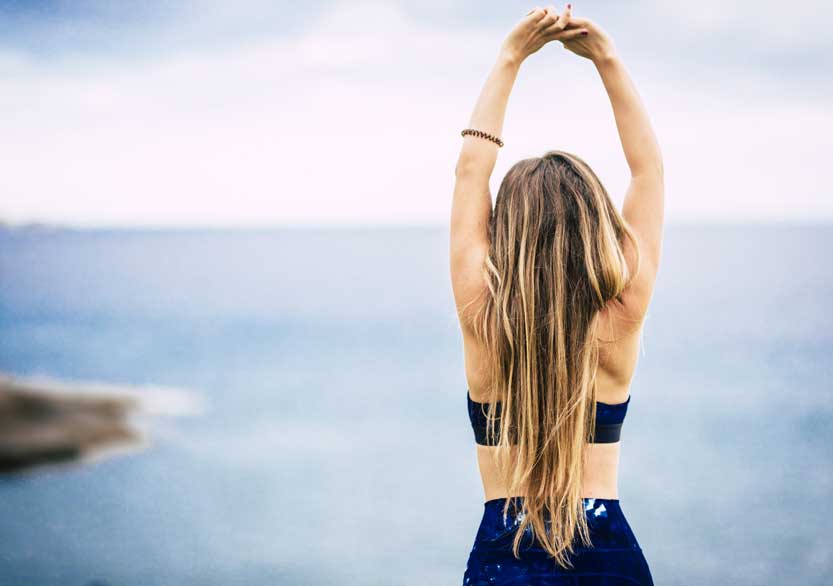 How healthy are you, really?