Click the X to close this this tab and continue shopping.

No items found.
Product is not available in this quantity. 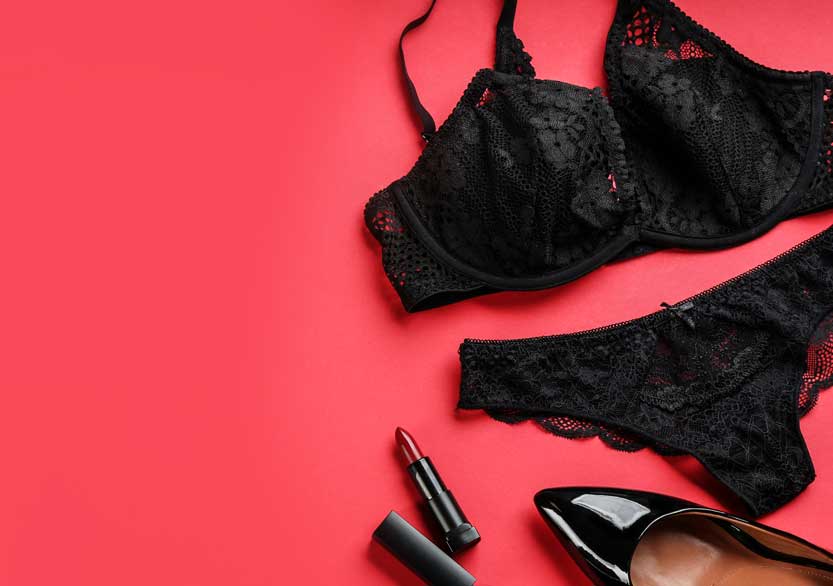 During the "secret women's business" segment on KIIS FM, Jackie O admitted that she rarely washed her dark-coloured bras.

"It's not until Mayo [producer] brought it up that I thought you know what, unless it's a light coloured bra, I'm not washing the black ones that much," she said.

Co-host Kyle Sandilands was shocked but as Jackie O explained, it was just like how dark-coloured jeans were rarely washed.

"It's because you don't see marks on the bras, like jeans, you just go 'black jeans, they're all good'," the radio host explained.

During the segment she said she couldn't remember the last time she washed her black bra, but agreed that they had to be washed "eventually".

"I don't think my wife in the 11 years I've known her has ever washed a bra," he said, after following up with the question, "don't the breasts sweat a lot?"

"Underneath the boob can sweat so it's not a good thing," Jackie O responded.

Taking the debate online, one woman said she only wore her bra once before washing it.

"They touch my underarm and stink of BO," she said.

"Some of us prefer real hygiene instead of a cover up," another woman added, referencing deodorant. "Even the best deodorants don't clean you. Why not wash, use deodorant and put on a clean bra."

A lot of women have a staple bra, one they wear more often than others, which tends to lead to a delayed wash.

HOW OFTEN SHOULD YOU WASH YOUR BRA?

Because bras are a clothing item that we wear directly on our body, they should be getting washed regularly.

If your bra isn't washed after every three to four wears, it can start to accumulate dirt, oil, bacteria, and sweat that comes off your body, according to Readers Digest.

And while it is normal to have those things on your body, if they are left to grow and multiply on your bra, it can lead to skin rashes that can become an open wound.

"Women should really be washing their bras every one-two days, or at least airing them on the clothesline in sunlight," Madeline Calfas, founder of the Wellness Group told news.com.au.

"Bras are designed to sit close to the skin, and are in an area that creates a lot of warmth and moisture."

She explained that as a result, there was a lot of bacteria that lived in the skin area underneath the breast tissue, particularly if you have larger breasts.

"Wearing the same bra day in and day out means that not only are your bras getting more exposure to sweat and bacteria directly from the skin, but also the bacteria that then feed and breed on the existing sweat and bacteria now living on your bra."

The problem can easily compound where the sweat and moisture can make you more prone to developing a fungal infection.

Underwire bras that are pushed up right against your skin tend to hold more dirt and bacteria than a soft-cup bra, that doesn't hug your skin as tightly.

"The fabric around the underwire starts to get pretty dirty and black, and if it has been long enough [or hot and sweaty enough], your bra might start to have a not-so-fresh smell to it," Calfas said.

If you're one to wash your bra determined by smell — don't.

"By the time you see [and smell] this, there is well and truly more bacteria than you would care to imagine," Calfas explains.

"Think of how often you change your bed sheets — you go to bed fairly clean, but we shed skin on a daily basis, and there are microbes that feed in that shedded skin. Just because you can't see it doesn't mean it's not there."

Some bras can handle frequent washes, while others need a bit more care and that's when the tedious task of handwashing comes into play.

If you don't have time for that, using a mesh garment bag and clasping the bra before running it through the wash can help it to maintain its shape and not get twisted up in other clothes.

"If you don't wash you bras frequently, then you can start to get skin irritation from the dirt and bacteria build up. This may be as simple as developing itchy skin, or it may be much worse, and result in broken, irritated skin," Calfas warns.

Products related to this article 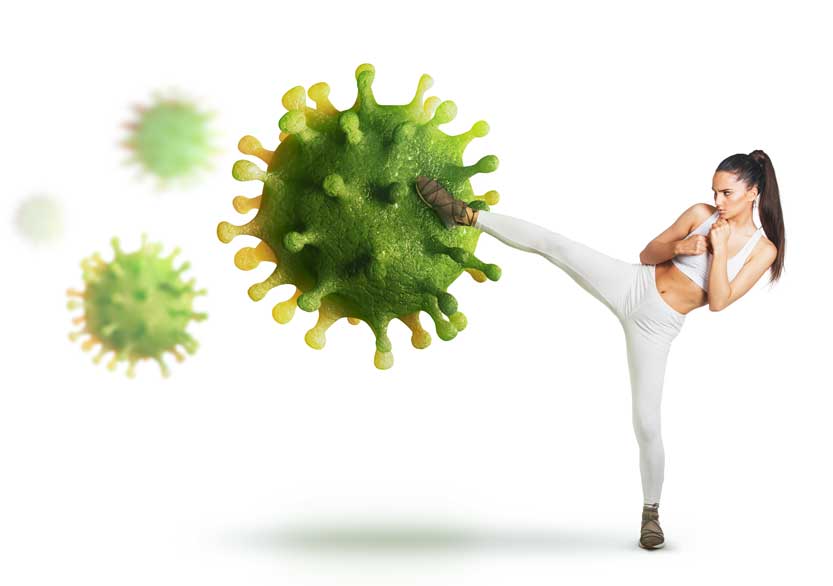 6 Foods You Should Eat To Support Your Immune System, According To A Nutritionist 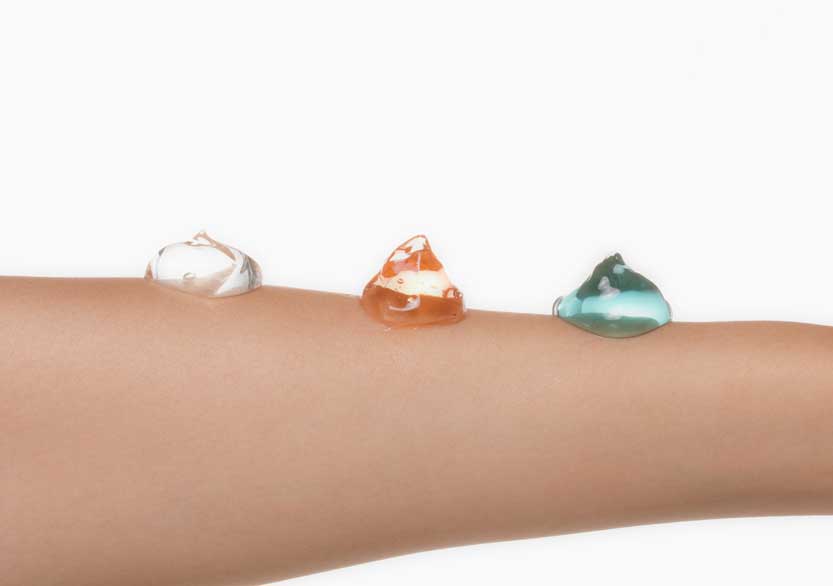 Why everyone’s talking about liquid exfoliators